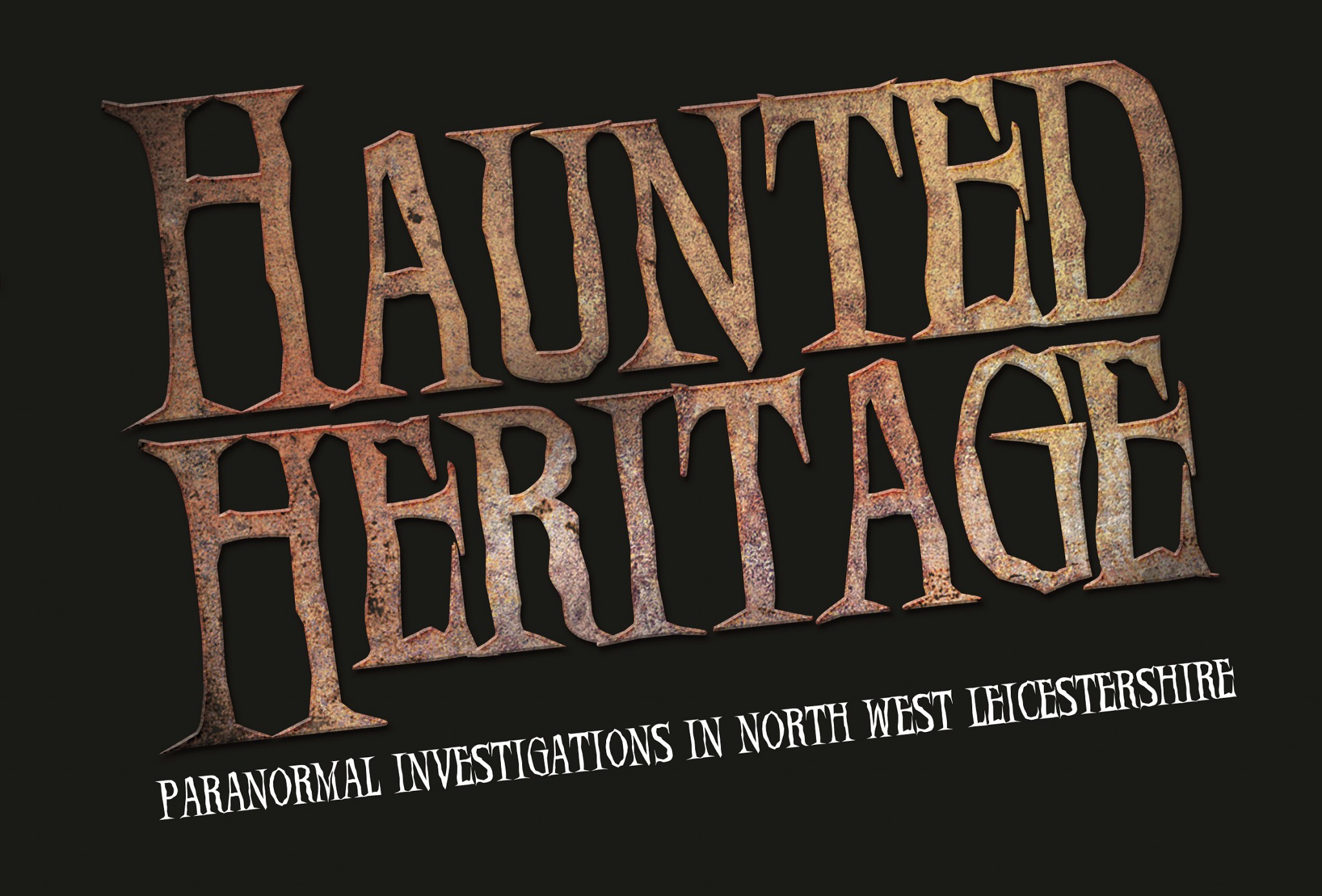 THIS EVENT HAS BEEN POSTPONED DUE TO THE CORONAVIRUS OUTBREAK

Ghost Hunt at The 1620s House & Garden in Coalville: A gem of a venue set in its own gardens and is quite stunning. But don’t be deceived it takes on a completely different feel after hours!

The history connected to this venue is very interesting with links to Richard III and the Gunpowder plot.
Guests must be 18 years and over to attend this event.

You wont be disappointed!

It is believed that Robert De Herle bought the land and had the house built between 1258 & 1295.
For nearly 700 years the house remained a family dwelling. In the early part of the 16th century, the house was modernised and it was around this period the house may have been owned by the Digby family, who were caught up in the War of the Roses and the Battle at Bosworth in 1485. And as history tell us Sir Everard Digby achieved notoriety as one of the conspirators in the Gunpowder Plot in 1605; as an associate of Guy Fawkes

There have been many ghost sightings, housemaids and children have been seen flitting about the kitchen and bedrooms by staff and members of the public.
During one of our investigations the appearance of a 17th century tall man wearing a brimmed hat was seen, thought to be the shades of Sir Everard Digby

Evidence suggest that the bed which resides here at the manor house is from the White Board Inn, Leicester. It is strongly believed that this was the bed that Richard III spent his last night before making his way to the Battle of Bosworth in 1485
During one of our events we captured our famous EVP (electronic voice phenomenon) Our EVP hit headline news across the world! You can hear this recording by clicking here

Notes: EVENT INCLUDES: Use of ghost hunting equipment including EMF Meters, K2 Meters ect. Experiments including glass divination, table tipping and Ouija boards. Ghost hunting vigils and seances. Refreshments will be served throughout the evening. This venue is not suitable for people with mobility issues or walking difficulties.

Unfortunatly we do not have any upcoming events of your selected category at this time.

Back to all events